As part of it’s mainstreaming strategies and the recognition of Cross-cutting Issues (CCI) in the electoral
process the Electoral Commission (PNGEC) has undertaken a strong commitment to the development
and now the implementation of the Gender Work-place and Social Inclusion Policy in all it’s branches at
the Headquarters in Port Moresby as well as it’s Provincial and District Offices through out the country.
This is to ensure active participation, accessibility and social inclusion of Women, People With Disabilities
(PWD’s) People Living With HIV and AIDS (PLWHA) and other marginalized groups in all aspects of elections.
This Policy is in line with PNGEC’s five-year Corporate Plan 2013-2017 and emphasizes the Commission’s
commitment to Gender Equity, rights of People Living with HIV and AIDS (PLWHA) and participation of
People With Disabilities (PWD ) thereby making elections inclusive and accessible. It is inline with PNGEC’s
Vision, Mission and Values, and it’s programs and activities will support the Commission’s implementation
of it’s eight key results areas as emphasized in it’s Corporate Plan 2013-2017.

The Gender Work-place and Social Inclusion Policy is based on the principles of Equity, Fairness and a “Do
no harm” approach thereby ensuring there is social cohesion and stability and does not put women and
marginalized people more at risk through it’s normal day-to-day operations or through out the electoral
processes.

Mainstreaming Gender Equity and other cross-cutting issues into all of PNGEC’s components and
programs will ensure the benefits of this policy and program extend to a greater number of PNG citizens,
thus enhancing PNGEC’s mandate for free, fair and safe elections.

The Gender Work-place and Social Inclusion Policy calls for a critical review of work-place practices,
procedures and policies, and a radical change in attitudes and behavior of staff based on deeply rooted
cultural practices that are biased and greatly undermines the capabilities of particularly women in society.
As well as this, the Policy also calls for safer working environment for women, PWDs, PLWHA and other
marginalized groups free from all forms of Violence, Discrimination and Harassment.

PNGEC has a special role to play in making sure that elections are held every five years and that all eligible
citizens at the age of 18 and above exercise their democratic rights in electing their national leaders in
to Parliament. Likewise, it has it’s roles and responsibilities to encourage women and other marginalized
groups to exercise their democratic rights and be able to enroll, vote, stand as candidates and be voted
into Parliament, Provincial Assemblies and Local Level Governments.

In implementing the Gender Work-place and Social Inclusion Policy, PNGEC recognizes and acknowledges
the PNG Government’s commitment and signatory to the CEDAW Document (Convention of the
Elimination of all forms of Discrimination Against Women) adopted at the 4th UN Women Convention in
China in 1995. The Government ratified this Convention on the 12th January 1995 as a commitment to the
elimination discrimination against women at all levels. 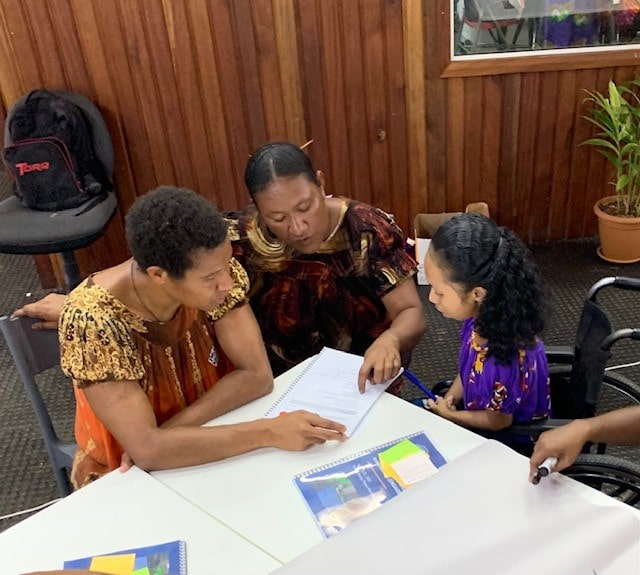 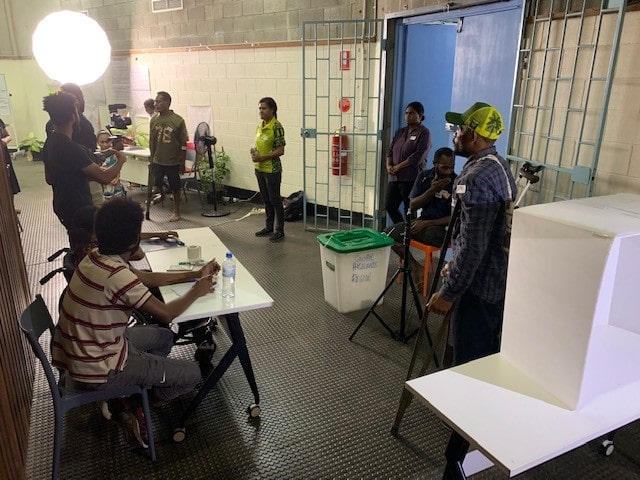 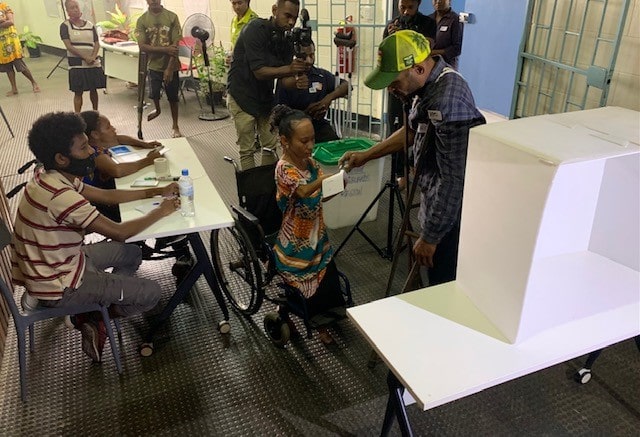